LABedia is an interdisciplinary project of the Institute of Balkan Studies and the Center of Thracology „Prof. Alexander Fol,“ Both of them are under the auspices of the Bulgarian Academy of Sciences. The project is funded by the Research Fund, contract № КП3-6-Н30/6, 13.12.2018. Its main aim is the formation of an international scientific network dedicated to the study of Late Antiquity in the Balkans and the creation of an online encyclopedia with free access. The purpose of the project is to promote the presence of Bulgarian scholars (established scholars and new researchers, postdoctoral students, PhD students) in the international scientific community through the formation and free dissemination of original scholar knowledge about the social, political, religious and cultural processes in the Balkans during the 4th c. AD. Our intention is to promote, advance and popularize scholar work by creating the online encyclopedia LABedia in Bulgarian and English. Moreover, we are committed to support research of regional and national importance, to accelerate the inclusion of young scholars and postdoctoral fellows in the scientific dialogue both in national and international level and to stimulate and expand the international cooperation of scholars. Eleven researchers (five associate professors, three assistant professors, three PhD students) from four Bulgarian scientific institutions participate in the project. The team also includes three historians, four archaeologists, two theologians, a classical philologist and an art critic. Foreign scientists from France, Slovenia, Romania and Turkey participate as consultants.

The original scholar knowledge, which will be accumulated during the creation of the online encyclopedia LABedia, will be provided freely to the academic community. Moreover, established scholars, new researchers, postdoctoral students, PhD students and those that are working in regional and national museums will have the chance to access freely the encyclopedia. The same applies to teachers that want to be more efficient in ther teaching, state representatives and representatives of municipal institutions, employees in tourism and others. 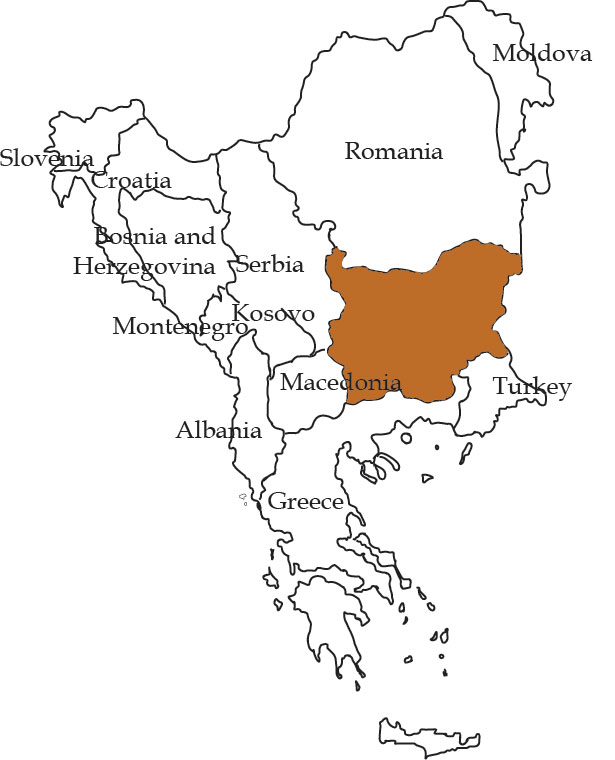